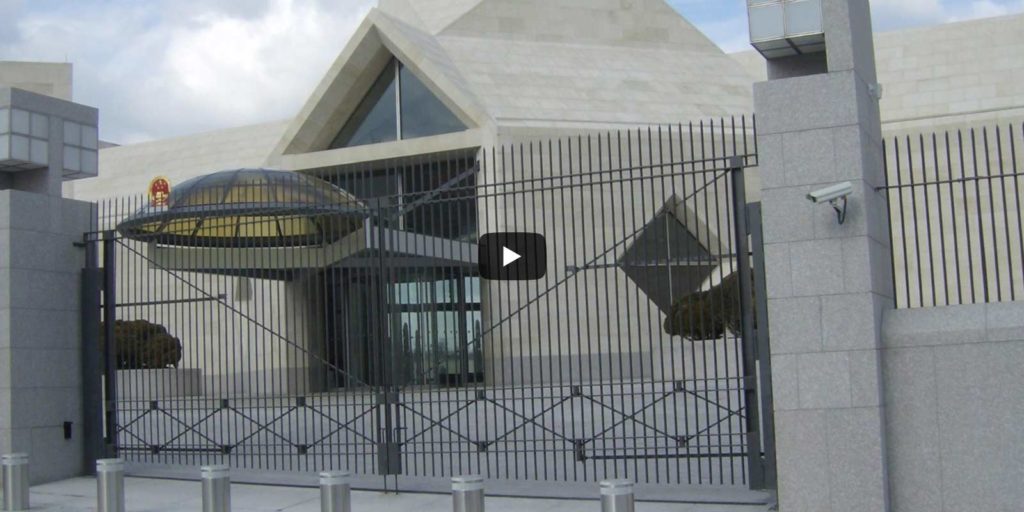 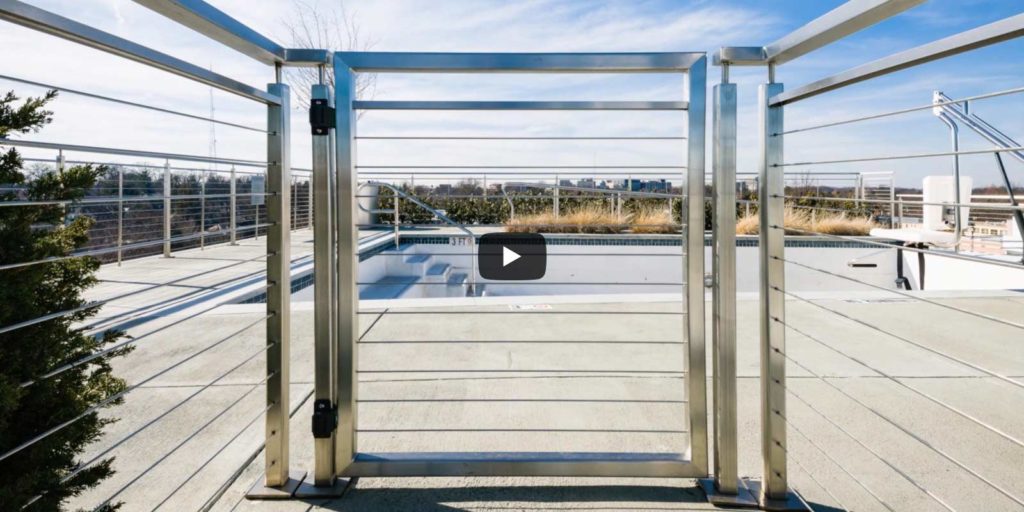 Hercules Fence recently had the once in a lifetime opportunity to service the Nation’s Capitol in a unique way. We were called upon to provide custom post and chain fencing for some of the most hallowed and historical locations in our Nations Capitol. Hercules Fence provided Washington D.C. with over 15000 Linear Feet (nearly 3 miles) of custom fencing. Our skilled installers took great care, and great pride, in the project. Hercules Fence oversaw the project from conception to completion and it now stands as one of the biggest testaments to our ability to tackle any task, large or small, and our standing as one of the premier fence companies in the Mid-Atlantic region. 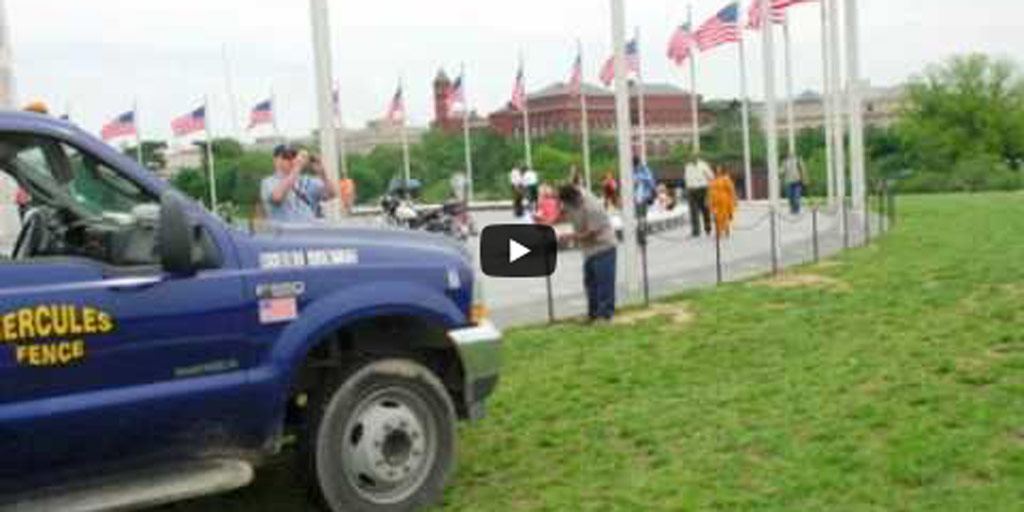